The mission of CCPOA is to fight on behalf of our members for the enhancement of wages and benefits, as well as the provision of a positive work environment. While there are many challenges for corrections in California, including the possibility of private prisons, the continued overcrowding of our existing prisons, the increasing number of violent inmates - particularly in the youth facilities - and the need to enhance the profession through training and education, we face them head on for our membership.

Every single member of our leadership team is a correctional officer and is elected by the membership. As a result, CCPOA's leaders have a personal understanding of the issues faced by correctional officers and a strong commitment to the profession that can only come from "walking the line" behind California's prison walls. This collective knowledge and experience is a big part of what makes CCPOA one of the state's most effective employee organizations.

In the years since our first contract was signed in 1982, CCPOA has been able to make great strides and do a remarkable job for our membership. We are always expanding our knowledge, training, and experience to provide our members with the absolute best representation. We will continue fighting the critical issues that currently face the corrections industry, and we are prepared to meet whatever challenges may come in the future.

Use the forms below to become an ACTIVE or RETIRED member of CCPOA.

A CCSO Drop Form is provided for Supervisory employees who want to continue or return to CCPOA membership.

Please contact CCPOA direct should you have any questions about using these forms.

To get access to the CCPOA Members-Only website, please send an email to membersonly@ccpoa.org
and provide your first and last name, institution, and the last 4 digits of your SS# to have an account created.
NOTE: Due to security reasons, accounts may take 24-48 hours to verify.

Click the links above to access forms for NEW MEMBERS, RETIRED MEMBERS or SO6 EMPLOYEES who want to drop CCSO.

Check out this letter from Supervisory VP Keith Bennett about all of the things that CCPOA does for our SO6 members.

Learn about available programs and get more information on benefits for CCPOA members and families at the BTF Website.

Elected by the membership, every member of CCPOA's leadership team is a correctional officer, giving them an understanding of correctional issues and a commitment to the profession that can only come from "walking the line" behind prison walls. This understanding makes CCPOA one of the state's most effective employee organizations. 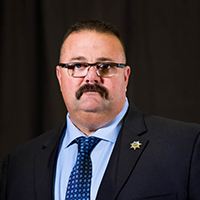 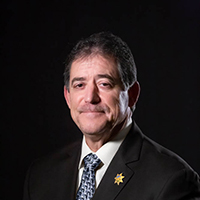 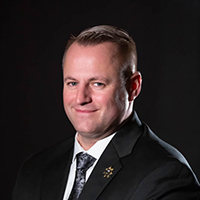 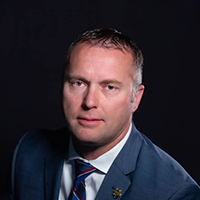 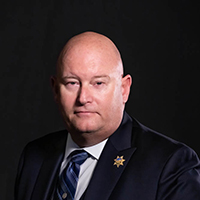 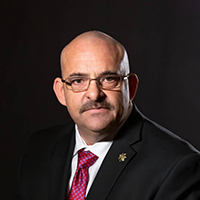 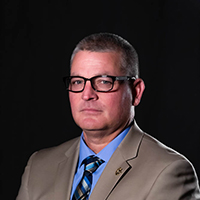 Prison employees experience Post Traumatic Stress Disorder at a rate that is similar to Iraq and Afghanistan war veterans and higher than police officers, according to a study by researchers at Washington State University and the University of Alabama-Birmingham... FULL ARTICLE

California state correctional officers will see a sweet pay increase a year from now through a short contract it struck with Gov. Jerry Brown's administration. The California Correctional Peace Officers Association on Tuesday announced that its members approved an agreement that gets them a 5 percent wage increase on July 1, 2019... FULL ARTICLE

California public employees might save some money if the Supreme Court lets them quit paying union fees, but they stand to lose a lot of salary over time. A new study by the Illinois Economic Policy Institute predicts that a Supreme Court decision forbidding public sector unions from collecting so-called fair share fees will drive down public sector union membership in California by about 9 percent and cost public employees $2,079 a year in income... FULL STORY

Source: Adam Ashton in the SacBee.com

For Corrections Officers and Cops, a New Emphasis on Mental Health

The relentless pressures of prison life on inmates' mental health – gang violence, solitary confinement and arbitrary discipline, among them - have long been subjects for psychological and academic research. But the cumulative impact on corrections officers, including an apparent high rate of suicide, has rarely been studied in depth... FULL ARTICLE

California Maybe Replacing Its 'Prison-Industrial Complex' With Something Far Worse

The main players in California's "treatment-industrial complex" are the very same ones involved in the for-profit prison industry. California made headlines last week when Governor Jerry Brown allocated a record $11.4 billion to the state's corrections department in his May Revision to the budget, translating to $75,560 per individual - the highest per-inmate cost... FULL ARTICLE

As correctional peace officers working inside California prisons, we take Proposition 62 very personally, because it directly impacts our safety and the safety of the inmates we oversee. Proposition 62 would repeal California’s death penalty law, putting inmates and correctional officers at serious risk. The Sacramento Bee's editorial board supports it... FULL ARTICLE

Source: Chuck Alexander in a Special to the SacBee.com


Leave us a message